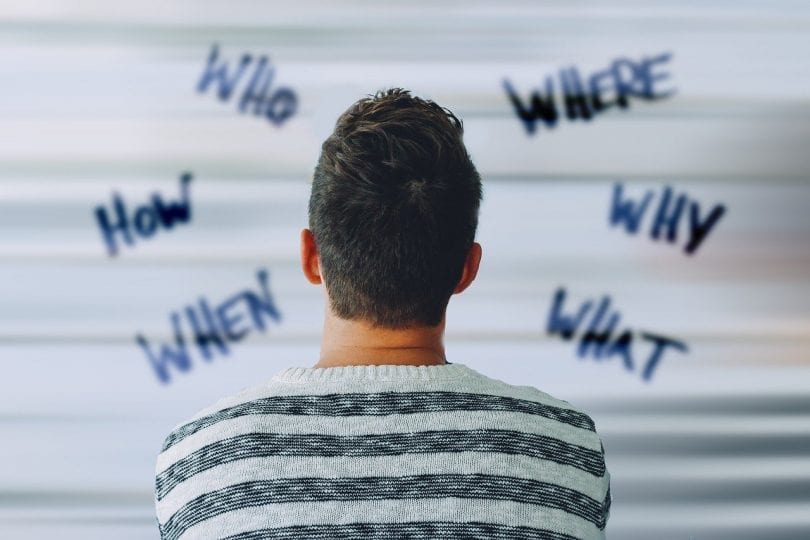 I don’t know a single parent of a child with a serious mental illness that hasn’t been investigated by Child Protective Services. It’s an unfortunate reality that our families have to live with. The call usually comes as a result of an encounter the child had with a mandated reporter.

What is a mandated reporter? Most states have laws that require certain persons that interact with children as a routine part of their job report any issue with a child that may be a result of child abuse or neglect. This typically includes teachers, school administrators, pediatricians, childcare workers, and law enforcement. Mandated reporters are designated at the state level in the United States, and are required by law to report suspicions or visual evidence of abuse or neglect.

So why are parents of children with serious mental illness so often reported? Lots of reasons:

Ok – so you get a call or a letter from Child Protective Services that a report has been filed and they want to interview you. The first thing you probably do is panic. Who would blame you? What do you have to do?

First, you have to cooperate. You have no reason not to. CPS can talk to your child with or without you, and can ask you to sit for an interview. And you should schedule that interview with them, at their office. NOT AT YOUR HOME. You never have to let a CPS officer into your home unless they have a police officer and a court order with them. Call them and make an appointment to come to their office.

Third, you have to remain calm. There’s no point trying to identify who reported you to CPS. They were just doing their job. Same with the social workers. Plus, there’s no reason to panic your child, who will be involved in the interview process.

Once CPS investigates, and when they find the report unfounded, they will send a letter to that affect. Hold on to this letter, for two reasons: first, if you work in medical care, education, or another job where you interact with children, you may have to produce it as a condition of employment. Second, if (and when) you are reported again, it should become part of your documentation to show that you have been investigated.

It’s an unpleasant and intrusive process, for sure. But if you are prepared and calmly approach a child welfare investigation with your eyes wide open, it can be discharged quickly and be put behind you.