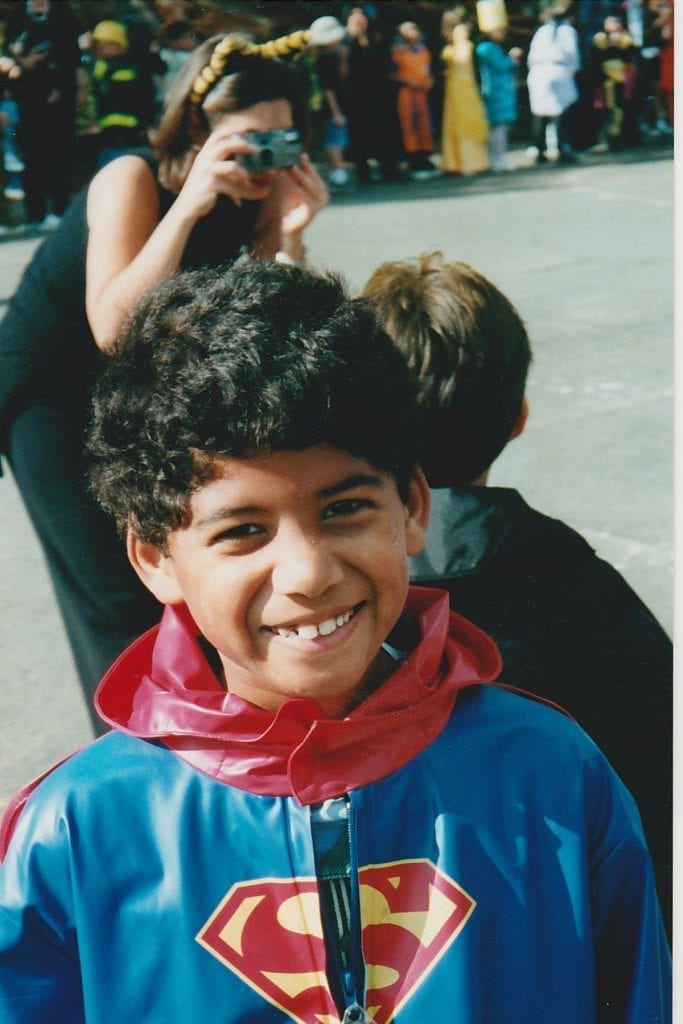 In 2009, Chrisa Hickey began writing a blog about raising her son Timothy, diagnosed at age 11 with childhood onset schizophrenia. Marian, one of her readers (who later became a friend) commented that parents raising children with serious mental illnesses were sort of a strange little club, and that there were other "parents like us" that should be part of the club.

In 2015, the club was formed. Chrisa began collecting stories of other Parents Like Us and posting them to her blog. But this didn't seem like enough.

In 2019 Parents Like Us Club Inc. became a 501(c)3 charity with the mission of bringing together parents raising children diagnosed with schizophrenia, bipolar disorder, major depression, and other life-threatening mental illnesses and serving three roles for this community:

We are all parents. We all have a child diagnosed with a serious mental illness before the age of 15. We are living this with you.

Chrisa Hickey founded Parents Like Us Club in 2019. Chrisa is an internationally recognized advocate for families raising children with serious mental illnesses. Her son Timothy was diagnosed with Childhood Onset Schizophrenia at the age of 11 after six years of differing diagnoses.

Chrisa lives in Northeast Wisconsin with her husband Tom, four rescue dogs, and 18 chickens. Timothy lives in his own apartment a mile away.

Sharing our stories is the best way for us to help our families and our children. Every story shared sheds light on the seriousness of childhood onset mental illness and the struggles our families face. Sharing your story with other families helps them feel less alone. Sharing with the public helps educators, clinicians, and policy makers understand the plight of families raising children with serious mental illness.

You can share your story here any way you choose. Send us a blog post. Create a short video. Send pictures. Participate in our podcast. Share your family's names or be anonymous. The choice is yours. But please do share. Once voice shouting into the void will not be heard. Thousands of voices in unison can create change.