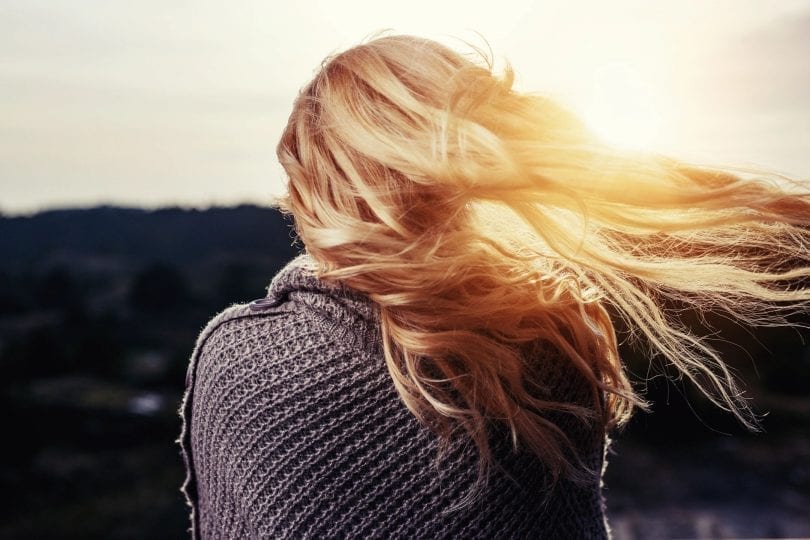 My daughter is 19 now and was diagnosed with bipolar disorder with psychotic features at the age of 16 and then later borderline personality disorder. She’s tried to die by suicide twice and has been hospitalized 7 times for self harm.

She’s been in some kind of treatment since 16, IOP, PHP, finally residential treatment which is nearly impossible to find and then lived in a group home for people with mood disorders for a couple of months. She ran away from the group home and is currently missing. Although I consider her missing the police and her case manager do not. She’s been contacted and states that she is safe.

She’s had no contact with me in several weeks. She left the group home with nothing and is off all her meds. I have no idea how she even has clothes to wear or food to eat. Through social media I found out she’s couch hopping from place to place, staying with losers and drug addicts.

When she left the group home she was in a state of full blown mania. I had received many panic calls from her and went to visit. She was dressed in a ridiculous outfit and had on tons of dark eyeliner and bright red lipstick. I questioned her appearance and she said she thought she looked great. I gently said I think you are manic. You are being flamboyant and talking fast and not being rational about staying here. I thought I had her convinced to stay put.

She ran anyway later that same night. Days before she told me she felt like cutting. That should have been a huge warning sign for me but we had just seen her psychiatrist to reduce her meds because she was doing well.

I should have taken action when she was struggling with self harm again.

I never know what to do. There is very little help and now she’s convinced she’s fine and is going to continue her destructive behavior. I may never hear from her again. I just wait for another crisis.

— Stacy is a brave mom who, like so many others, has no options to help her adult child because of current HIPAA law in the United States. —